Pope Benedict XVI has touted a message of ecological sustainability and conservation since his election in 2005. On the “World Day of Peace” in January of 2007, the Pope even proclaimed concrete ecological programs and initiatives for the Vatican which are actually coming to fruition.

Prep work for installation of solar panels on the roof of the Paul VI building, a receiving hall that seats 12,000 people, has been completed. Now, the roof is ready for the 2,000 solar panels gifted to the Vatican by Solar World, a German company. According to Zenit.org, “The production of these panels will constitute 60%-70% of the necessary energy in those buildings, thus lessening energy expenses. Of the close to 5,000 square meters (53,810 square feet) of the roof’s surface, around 2,000 square meters (21,527 square feet) will be covered by the panels, while the rest will be used as a screen to increase the amount of captured energy.

The panels are expected to generate about 315.5 megawatts of electricity annually.

Other religious leaders have followed suit: the Church of England launched a “carbon fast” at the beginning of Lent this year. The bishops of London and Liverpool led the effort by encouraging parishioners not to make traditional Lent sacrifices (like giving up soda), but to reduce their carbon outputs by avoiding plastic bags, replacing a light bulb with an energy-saving bulb and taking a day off from using the dishwasher. Even the Dalai Lama has had solar panels installed at his private living quarters at the Gaden Jangtse monastery. Hallelujah! Amen! Can I get a witness? 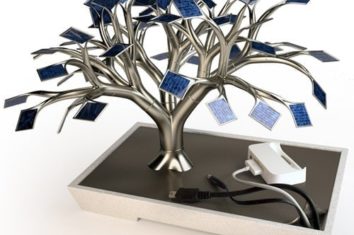 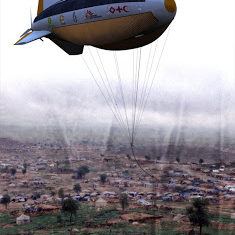 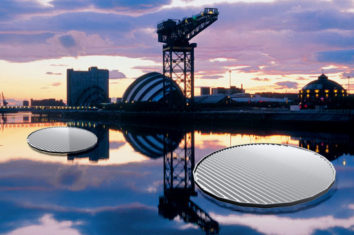 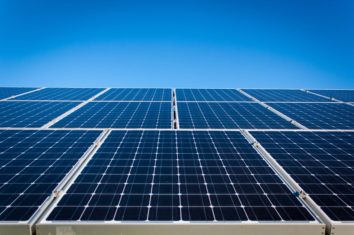